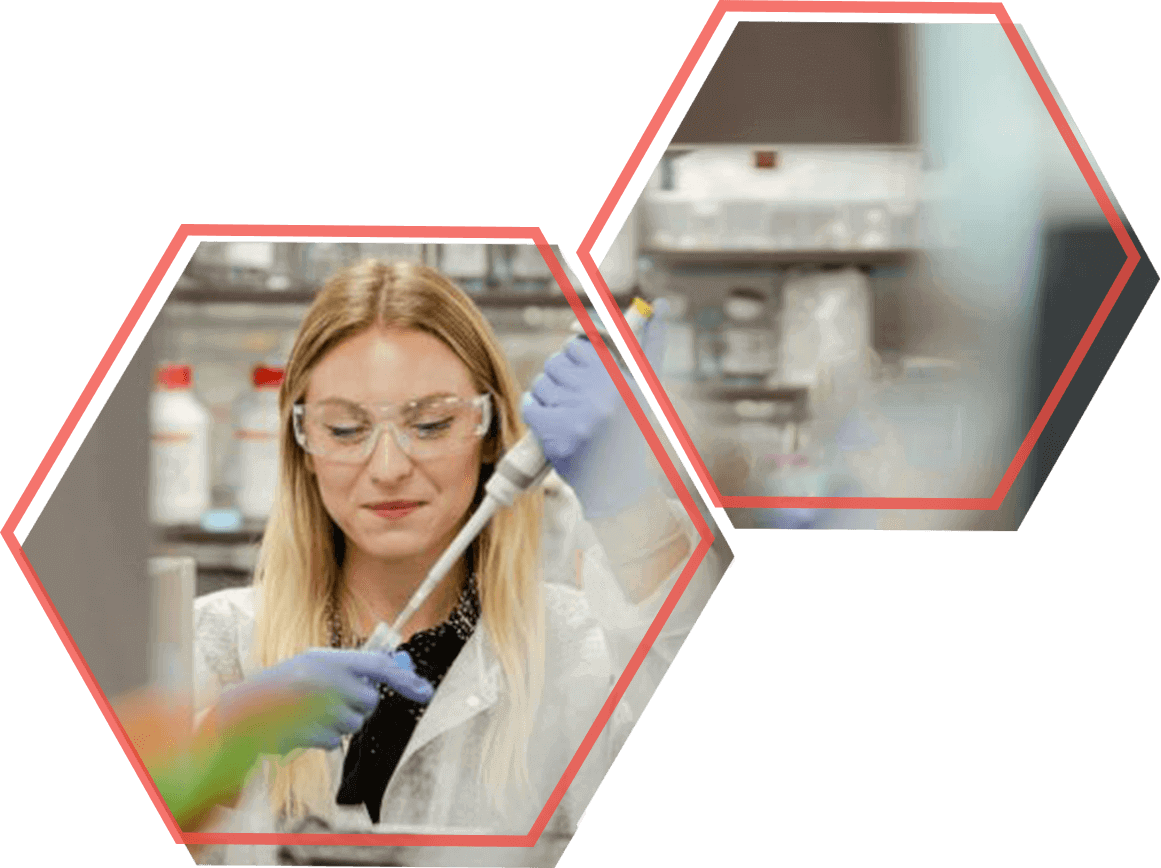 Rocket is platform-agnostic, meaning we choose the most practical gene therapy platform for the disease being targeted. Each program is intended to be transformative, enabling not only reversal of the disorder at molecular and cellular levels, but sustained relief from debilitating and potentially life-threatening symptoms.

FA is a rare, genetic disorder affecting DNA repair. Approximately two-thirds of FA cases are caused by genetic defects in the FANCA gene, which results in the FA subtype known as FA Complementation Group A (FA-A). FA patients may develop bone marrow failure (very low blood counts), cancers of the blood or other cancers.

RP-L102 is a gene therapy product containing autologous (patient-derived) hematopoietic stem cells (HSCs) that have been genetically modified with a lentiviral vector to contain a functional copy of the FANCA gene. If given early in life, RP-L102 gene therapy has the potential to serve as a preventative measure, correcting bone marrow cells well before bone marrow failure.

Learn more about our ongoing US and EU late-stage registrational clinical trials for Fanconi Anemia.

LAD-I is a rare genetic disorder affecting the immune system and is caused by a defect in the ITGB2 gene, leading to a deficiency in CD18. Due to this deficiency, white blood cells (primarily neutrophils) are unable to leave the bloodstream to go to the site of infection.  As a result, patients with severe LAD-I can develop life-threatening infections which they are unable to fight. Without a successful bone marrow transplant, severe LAD-I is frequently fatal during the first 2 years of life.

RP-L201 is a gene therapy product containing autologous (patient-derived) hematopoietic stem cells (HSCs) that have been genetically modified with a lentiviral vector to contain a functional copy of the ITGB2 gene. In an early-stage clinical trial, RP-L201 has been shown to increase levels of CD18, correcting the deficiency that is a hallmark of the disease.

Learn more about our ongoing US and EU late-stage registrational clinical trials for LAD-I.

PKD is a rare, genetic blood disorder. PKD is caused by a defect in the PKLR gene which is responsible for energy production in red blood cells (RBCs). RBCs carry oxygen to the rest of the body. When the PKLR gene has a defect, RBCs are limited in their ability to produce energy and remain intact. As a result, patients with PKD frequently have anemia, chronic fatigue, yellowing of the skin and eyes (jaundice) and enlarged spleens.

RP-L301 is a gene therapy product containing autologous (patient-derived) hematopoietic stem cells (HSCs) that have been genetically modified with a lentiviral vector to contain a functional copy of the PKLR gene. RP-L301 has the potential to correct multiple disease elements associated with PKD.  Due to the number of patients who could benefit from RP-L301, Rocket’s PKD program has the potential to become its largest lentiviral vector program.

Learn more about our Phase 1 clinical trial for PKD.

Danon Disease (DD) is a rare genetic disorder that is characterized by severe and primarily hypertrophic cardiomyopathy. Skeletal muscle weakness and mild cognitive impairment are also common.  The causative mutation has been identified in the gene encoding for lysosome-associated membrane protein (LAMP2), and in particular the LAMP2B version of the gene which is primarily expressed in heart, skeletal muscle and brain tissue.  Affected cells can no longer efficiently digest and recycle protein and other materials, leading to dysfunction in heart, muscle and brain cells.

RP-A501 is Rocket’s first AAV program. It is a gene therapy product consisting of a recombinant adeno-associated serotype 9 (AAV9) capsid containing a functional version of the human LAMP2B transgene (AAV9.LAMP2B) which is administered as a single intravenous (IV) infusion. RP-A501 has the potential to restore normal cardiac function in patients with Danon Disease.

PKP2 arrhythmogenic cardiomyopathy (ACM), also known as ARVC, is a high-risk cardiomyopathy caused by autosomal dominant mutations in the PKP2 gene. ACM is characterized by frequent and life-threatening ventricular arrhythmias and structural ventricular myopathy. Available treatments fail to address the underlying genetics and disease biology and do not alter disease progression.

RP-A601 is an investigational gene therapy consisting of a recombinant adeno-associated serotype rh74 (AAVrh74) capsid containing a functional version of the human PKP2 transgene (AAVrh74.PKP2) which is administered as a single intravenous (IV) infusion.

BAG3-associated dilated cardiomyopathy (DCM) is a rare, genetically driven form of heart failure caused by mutations in the BAG3 gene. BAG3 protein is expressed predominantly in the heart, where it has multiple functions within the cell due to the presence of multiple protein binding sites. BAG3 protein has roles in sarcomere maintenance, normalization of protein quality control, inhibition of programmed cell death, and responsiveness to adrenergic signals. Because BAG3 plays a role in multiple critical myocardial cell functions, we believe gene therapy offers unique potential to directly restore proper cellular function.

The preclinical program was acquired by Rocket through the acquisition of Renovacor, completed in December 2022. The investigational gene therapy consists of a recombinant adeno-associated serotype 9 (AAV9) capsid containing a functional version of the human BAG3 transgene, which is expected to be administered through local (Retrograde Coronary Sinus Infusion, RCSI) delivery.

We are using our successful disease-first approach to advance multiple undisclosed candidates to potential clinical development.

In January 2022, Rocket disclosed plans return the program back to academic collaborators in order to reallocate resources to Rocket’s pipeline.